On Friday night, Zac visited The Tonight Show Starring Jimmy Fallon. Zac talks about winning an Emmy for his role in Down to Earth, responds to Marvel casting a “Zac Efron type” and shares the true story that inspired his movie The Greatest Beer Run Ever. 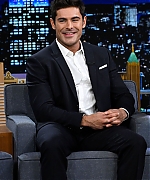 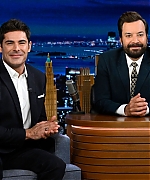 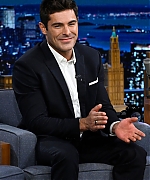 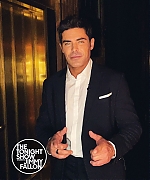 ‘The Greatest Beer Run Ever’ Premiere at TIFF

Hi Zac fans! Today, Zac attended The Greatest Beer Run Ever premiere at this year’s Toronto International Film Festival! It is Zac’s first red carpet in 3 years! It’s so good to see him out. I have added the first batch of photos from the premiere to the gallery. Keep checking the gallery for new additions! 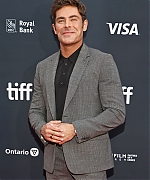 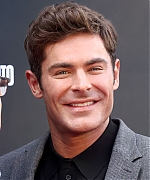 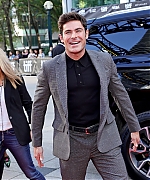 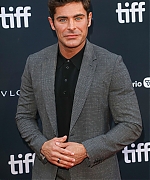 Zac’s episode on The Ellen Show airs today! You can find photos from his appearance and the interview clips below! 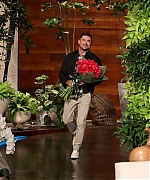 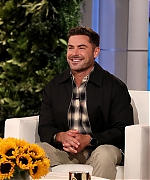 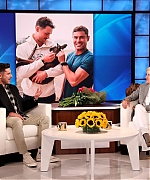 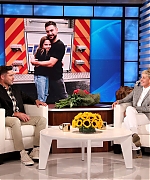 Last night, Zac visited Jimmy Kimmel Live! You can watch his interview below. Stills from his appearance will be added later to the gallery when I see them!

Update: Stills have now been added to the gallery!

Zac talks about traveling around the world for his Netflix show “Down to Earth with Zac Efron,” visiting Australia, catching crocodiles with a tribe in Papua New Guinea, his new movie Firestarter, playing a dad for the first time, and getting pranked at a UFC match in Vegas. 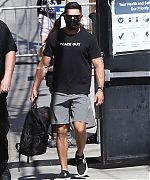 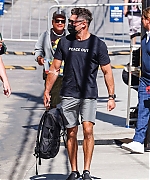 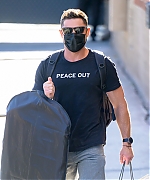 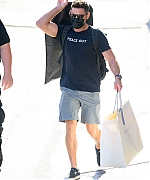 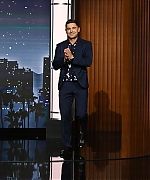 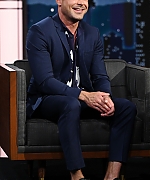 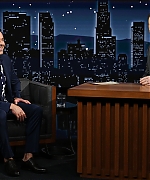 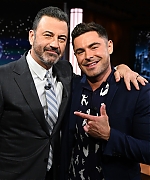 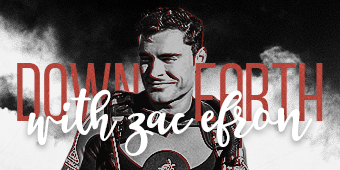 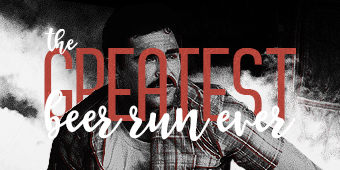 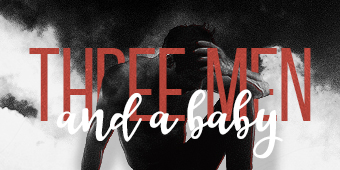 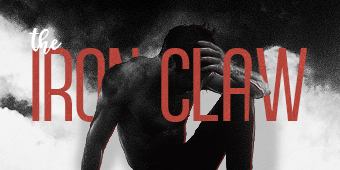 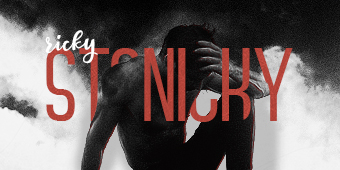 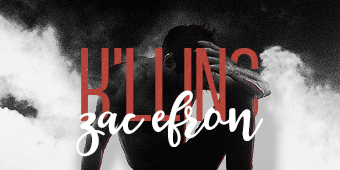